Just a collage I made on Canva.com.

Use it in your virtual classroom to greet your students.

Make an ecard out of it.

Hang in there, teachers and kids!

The site starts a visitor with an emoji. As I’m writing this, the opening emoji is a beaming face with hearts as eyes.

Ideally, the visitor writes or speaks the beginning of a story based on that emoji.

With a click of the ‘AND THEN’ button, another emoji pops up [in this case, a face with a disapproving tongue-sticking-out expression] and the ad libbed story continues…

Check out the short demo.

In my recent serialized book [first 20 entries] The Next Page, Ms. Page delved into making pancakes.
And the teaching ideas just kept springing forth.

Here is a PDF entitled ‘Weaving curriculum into a pancake morning’.

Hoping you get a few useful, fun ideas.

I’ve posted this elsewhere, but thought it belonged on this blog as well.

Click here for nextavenue.org’s exploration into each of the guidelines. 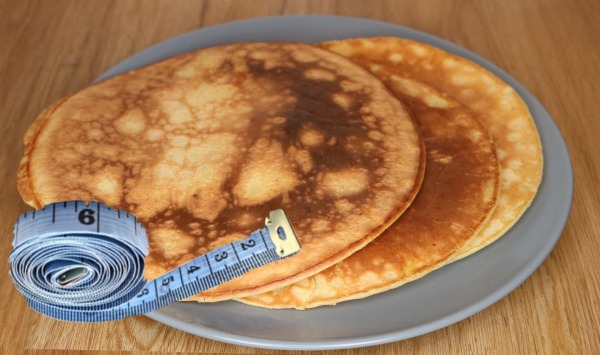 Sanjay needed an assistant to help measure his work.

I glanced at Mrs. Nix patrolling the class as I awaited Sanjay’s decision on his assistant.

We were in what I’ve called ‘the dead zone’ where 90 percent of the class is sitting and waiting.

Not good when an administrator is in the crowd. So I asked the class to partner up and first estimate the radius of their paper plates, then measure the diameter, and then figure out how accurate their estimation was.

This ‘ad libbing’ thing is getting exhausting. But I wasn’t done.

I asked Mrs. Nix if she could give me Sanjay any hints on his challenge. My thinking: the busier [i.e. more distracted] the visiting administrator, the better.

And I liked the idea of cold-calling her.

She suggested that because batter spreads he needed to do some pre-testing with a little glop in a corner of the griddle.

And then, inspiration hit.

I pulled Beth aside and asked her to move the laptop next to the griddle and set up the document camera.

“You’ve never even used it before,” she said to me. As usual, she lets me get away with nothing.

I told her now was as good a time as any and that she’d get a second round at the griddle.

Five minutes later, in a sea of cables and plugs and elbows and mouse-clicks and laptop and camera repositioning, we had a pancake on the big screen!

Out of the blue, Mrs. Nix stepped forward. She poured some batter, waited about five seconds, and asked for a measurement.

Three inches. The kids were glued to the big screen.,

Mrs. Nix lifted one handle of the griddle and said, “How about if we play with gravity a little bit?” The batter spread and then she lowered the handle again and asked for another measurement. Four inches.

Our guest took a ladleful of batter and scribbled out a big number four on the griddle. The kids cheered and I couldn’t help but smile.

Entry 41: So with Mrs. Nix’s visit, I made quite a discovery.

She joined us during the language arts portion of her treasured schedule and darned if the clock didn’t turn over to the mathematics slot.

And there I was still up to my elbows in pancake batter.

It wasn’t as if she was trying to mind-meld me into switching subjects, but still that expectation hung heavy, at least in my mind.

“Sanjay, are you ready for a challenge? Come on up!”

He shrugged, but I noticed that Beth the Enforcer gave him a healthy nudge.

“In the next five minutes, create a pancake with a diameter of four inches, give or take a half-inch.”

It was as if the artist had read my mind… 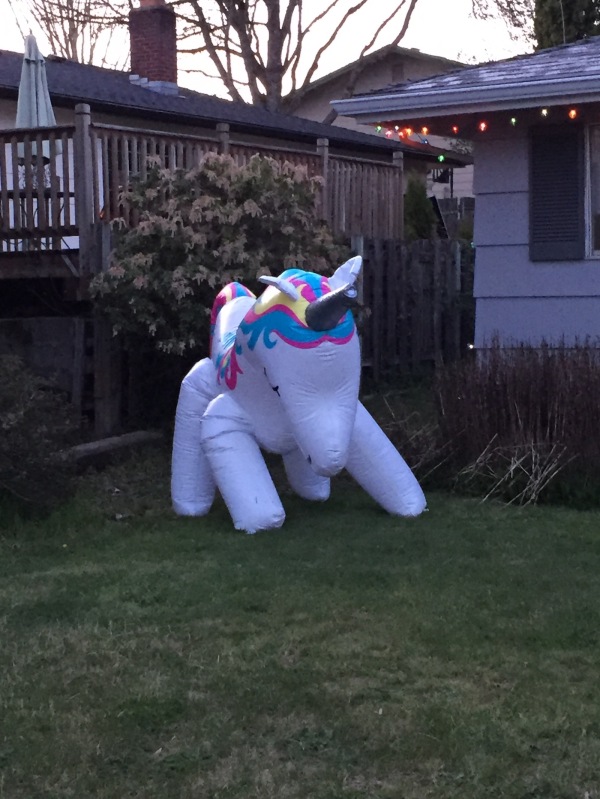 Little did the neighbors suspect it would soon come to life… 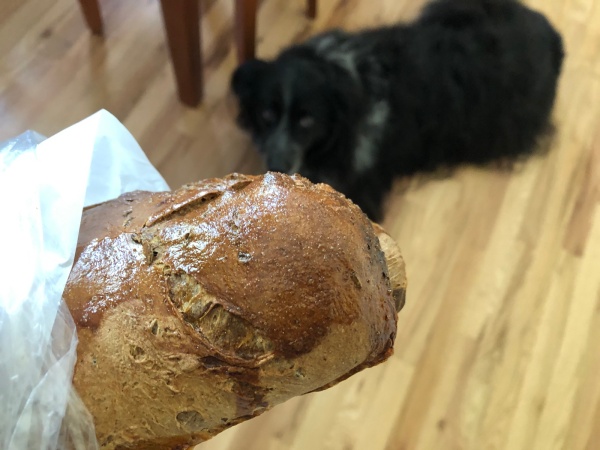 Buddy had big plans for an appetizer before  dinner…

It hit me later…two of the fifth-graders from Mrs. Smalley’s room came by to ask for a couple of spare rulers. And ten minutes later, Mrs. Nix popped in.

A. Rulers? Really? I was too busy with the pancake making and general kid management to realize what a lame request that was. Anyway, I have to think Mrs. Smalley—one of Mrs. Nix’s favored few [Mr. Taylor calls them ‘the cool kids’] who join her for morning coffee in the principal’s office— was launching a little recon patrol.

Anyway, there she was…and clearly we were far from adhering to her treasured schedule slot, which called for writing.

Undeterred, I welcomed her and asked her if she had any pancake memories. That threw her. I just told her that one of my favorites was going to The Haven on Friday nights with my family and ordering chocolate chip pancakes, cutting them down the middle and swapping half for half of my brother’s strawberries-and-whipped-cream pancake order.

And she actually had an answer…Saturday was pancake day for her two kids and she and her husband would pour the batter from an arm’s length away to come up with all kinds of random shapes. Well, she just opened the door for that one. The kids pleaded with her to do that for them. She looked at me and I just shrugged. I had to admit—I loved the idea.

“But first!” I said. The kids groaned. They know what those two words mean—some little learning task is coming.

They were right. They had to take their journals and write 50 words on the Mrs. Nix’s splatter art approach to pancake creation.

Nice move, Ms. Page. We squeezed in our writing after all.

I’d been mulling over another diversion over the last couple of weeks and, with the Supermarket Stopover postponed, I now had time to take action…

While smuggling in a microwave had crossed my mind, I figured there are just too many weird things that could go wrong, starting with something overheating if I got distracted. [Gee, what are the odds of that happening?]
THEN I figured, why not an electric griddle? And what better way to demonstrate three stages of matter than making pancakes? Not an earth-shaking idea, granted, but if I can sneak in more and more science, I will—no matter that we’ve been more life science-oriented lately.
And why not finagle some writing out of them along the way? The kids groaned when I told them recording of observations would be involved. But their tune changed when I assured them that: A. they didn’t have to do the writing and B. if they didn’t write, they also wouldn’t be called on to do cook their own masterpiece. C. if they didn’t write, they also wouldn’t be fed.
What can I say? Sometimes, hard-nosed is the only way. 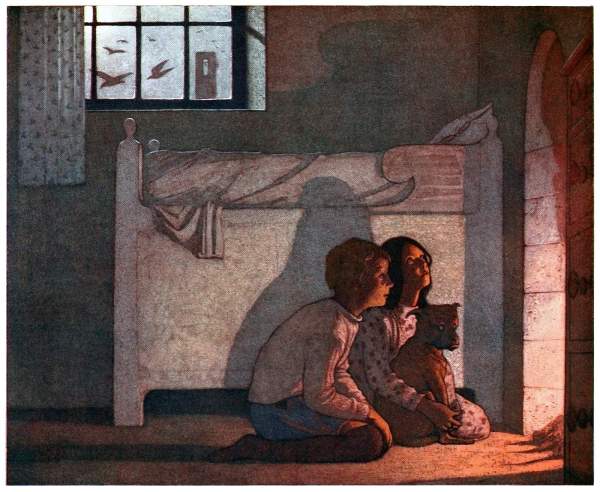 The visitor’s arrival was minutes away… 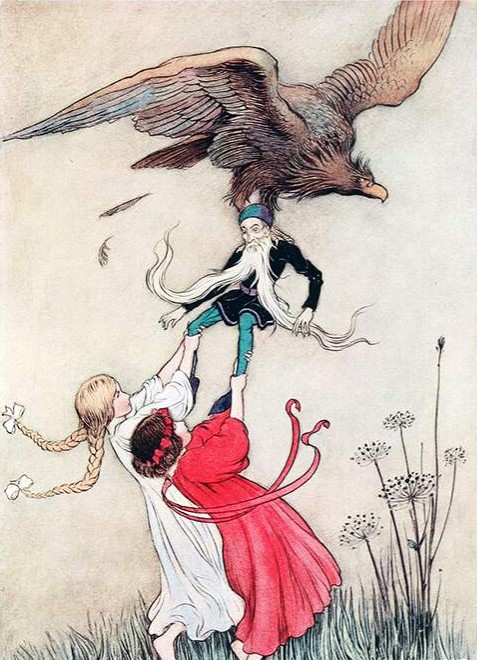 He was seconds from revealing the secret…